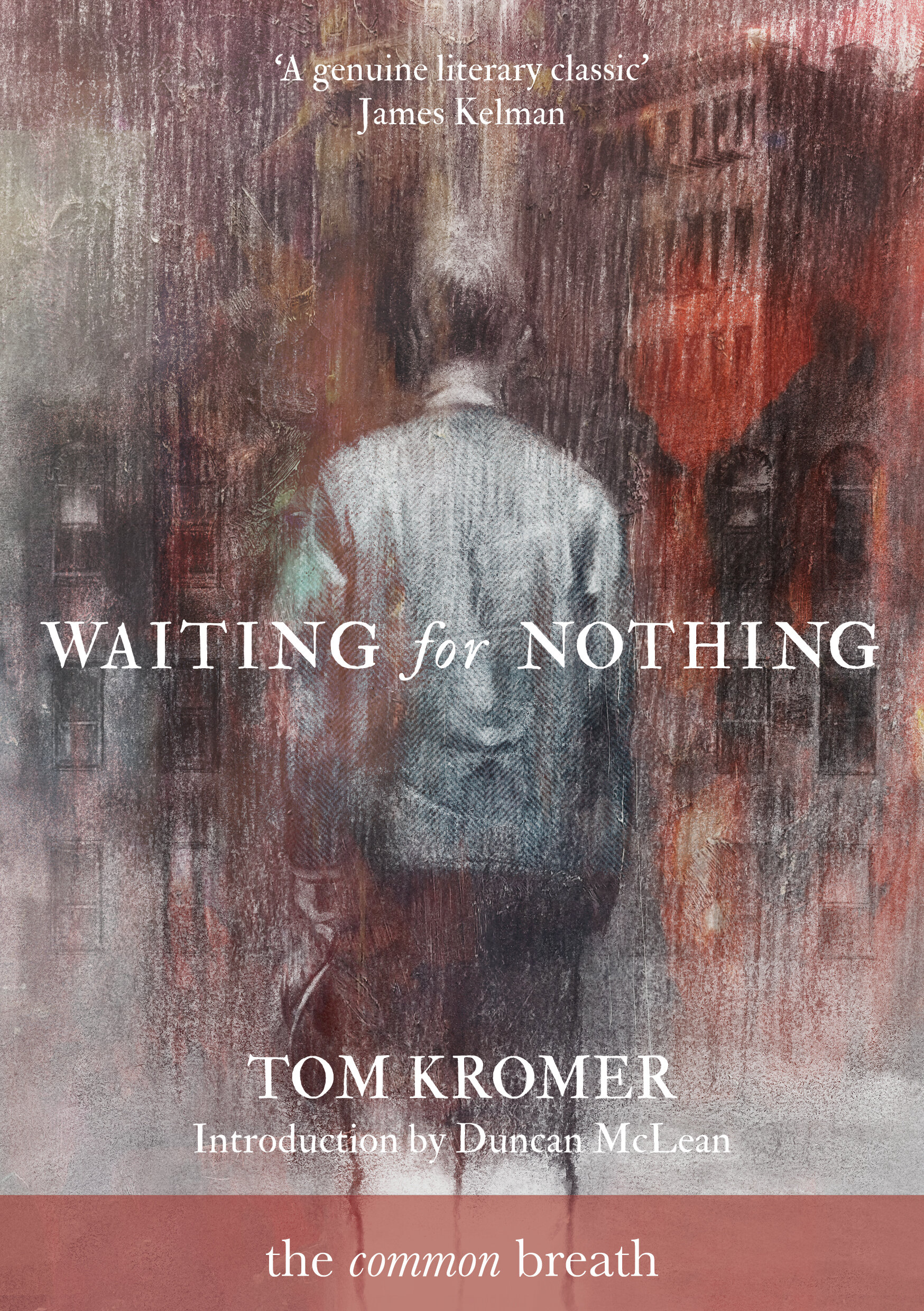 Waiting for Nothing
by Tom Kromer


Waiting for Nothing was first published in 1935, in the throes of the Great Depression, when millions of Americans were out of work and struggling to survive. The only completed novel by Tom Kromer (1906 - 1969) is the artistic expression of this mode of life. His narrator speaks with truth and power about the stark realities of his existence, allowing the reader to experience alongside him the horrors of jumping freight-trains and standing in interminable soup-kitchen queues, the savage authority wielded by the police, and long nights in darkened dormitories filled with the cries of dying men. Against the spectre of such futility and suffering, the character of Tom refuses to be silenced, taking solace from the occasional tenderness of others and battling onwards – continuing to live and to tell this story.
Waiting for Nothing reveals the heart, humanity, and even humour of a person trapped within a desperate period of our history – a history that is never entirely in the past.